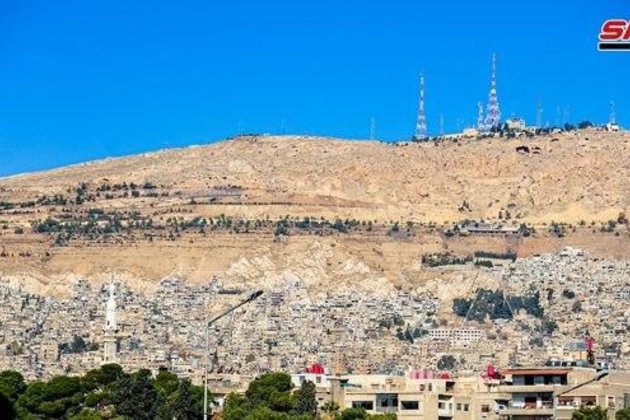 Bratislava, SANA- Slovak website of Panteon affirmed that the U.S.A and the European Union lie while claiming that they provide humanitarian aid to the Syrian people at a time when they impose unilateral coercive measures which cause the suffering of the Syrian people.

The website pointed out in an analyzing article that the false propaganda practiced by the European Union about the humanitarian aid is refuted by its silence in the front of the practices of the US and its allies against Syria where they are stealing Syria's natural resources in blatant violation of the International Law.

It stressed that the Syrian government has been fighting the most extremist terrorists in the world for more than 9 years and facing the U.S and Turkish occupation as well as confronting the Israeli occupation attacks. 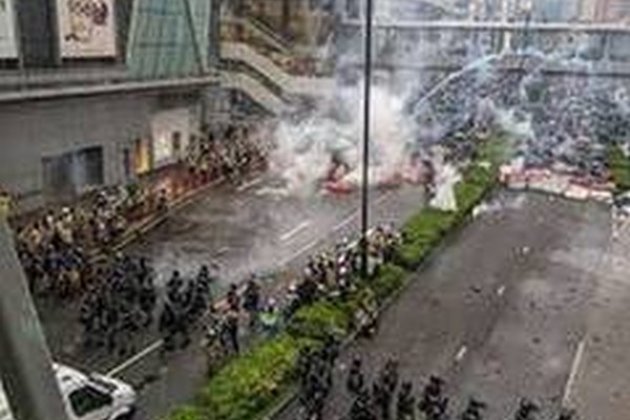 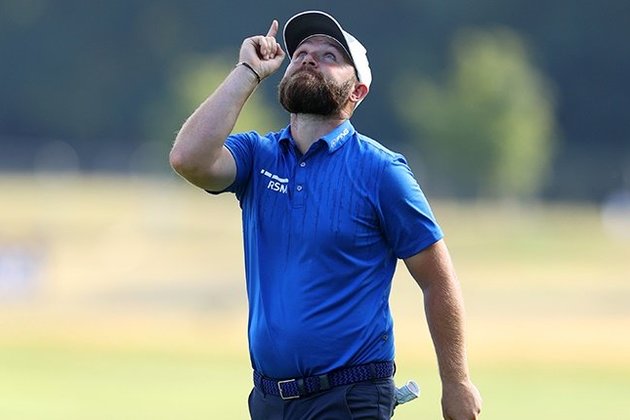 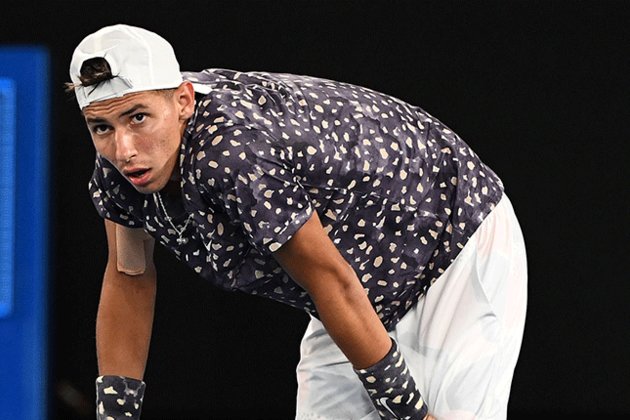 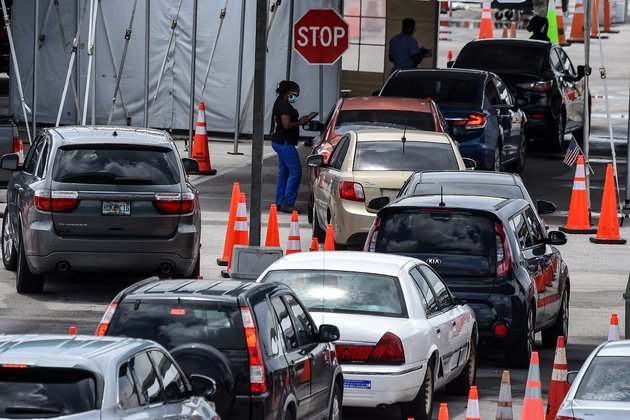 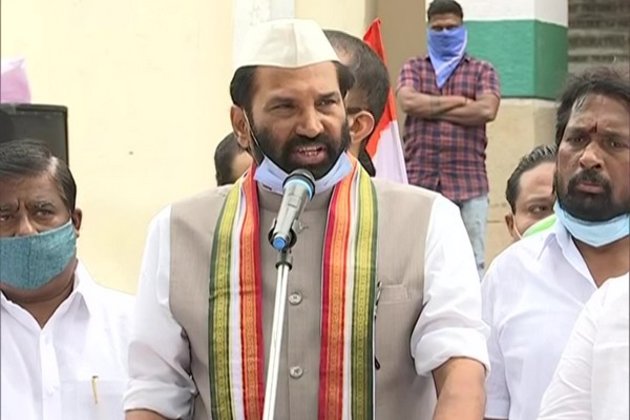