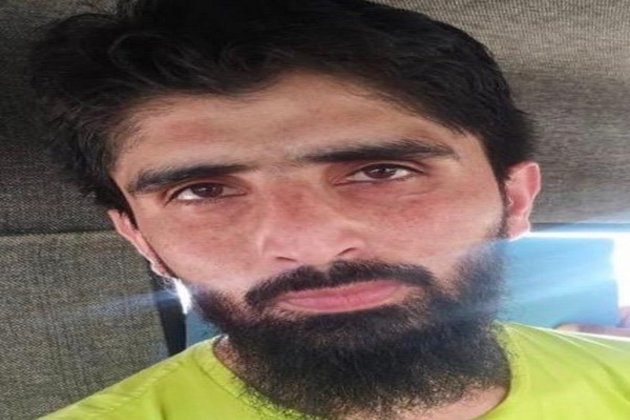 Jammu (Jammu and Kashmir) [India], July 2 (ANI): The National Investigation Agency (NIA) on Thursday arrested one more accused, named Mohd Iqbal Rather, in connection with the Pulwama attack case in which 40 CRPF jawans were killed in an IED blast on February 14, 2019.

Mohd Iqbal Rather, 25, is a resident of Futlipura, Charar-e-Shareef, Budgam, Jammu and Kashmir, read a statement.

Rather had facilitated the movement of Muhammad Umar Farooq, the JeM terrorist and a key conspirator in this case, after he infiltrated into the Indian territory in Jammu region in April 2018, from the National Highway near International border to South Kashmir. Umar Farooq, along with others, had assembled the IED used in the attack.

The accused had been undergoing judicial custody since September 2018 in another Jaish-e-Mohammed related case investigated by NIA. He was produced by the Jail authorities before the NIA Special Court, Jammu today and was taken into seven days NIA custody for interrogation.

With his arrest, NIA has so far arrested six accused persons in this case. Further investigation is in progress. (ANI) 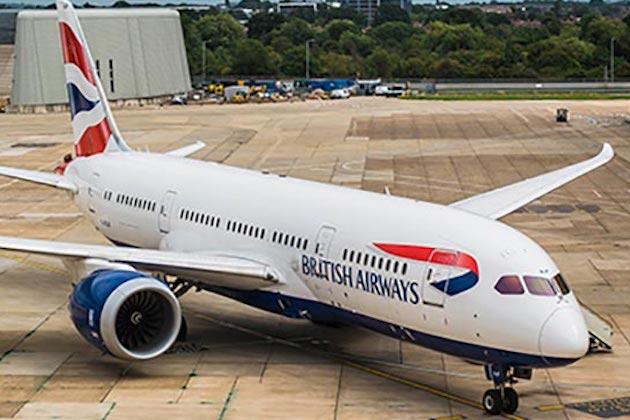 LIVERPOOL, England: A 108 year-old menu has been discovered by workers who were renovating a cafe in England.While working on ...

All Blacks withdrew proposal to play Springboks in Dubai - report 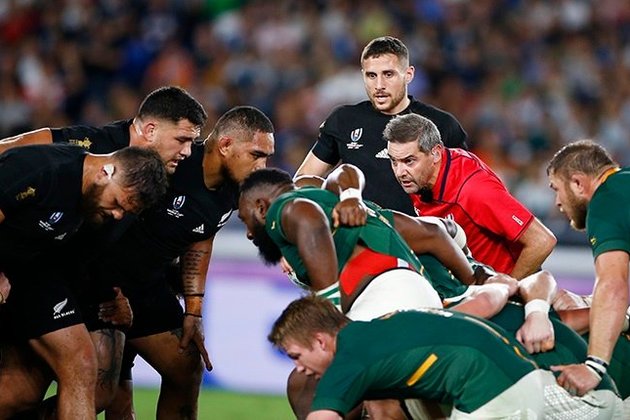 SA Rugby was reportedly eager for the Springboks to face the All Blacks in a warm-up Test ahead of the ...

Ronnie C all set to make his Bollywood debut 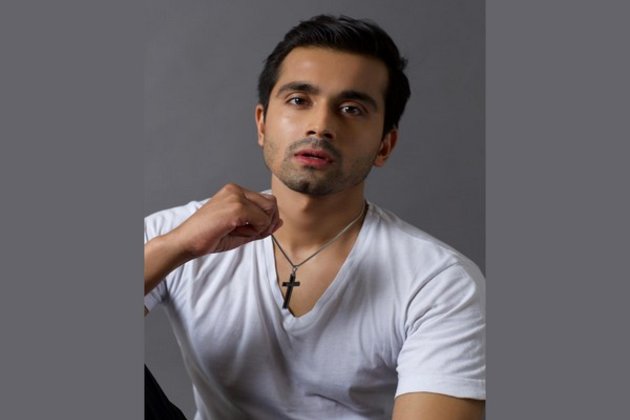 Mumbai (Maharashtra) [India], May 11 (ANI/PNN): Ronnie C is the newest kid in B-town! We hear that the former footballer ... 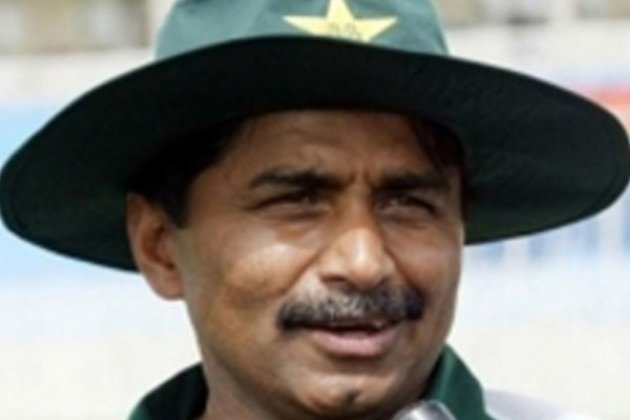 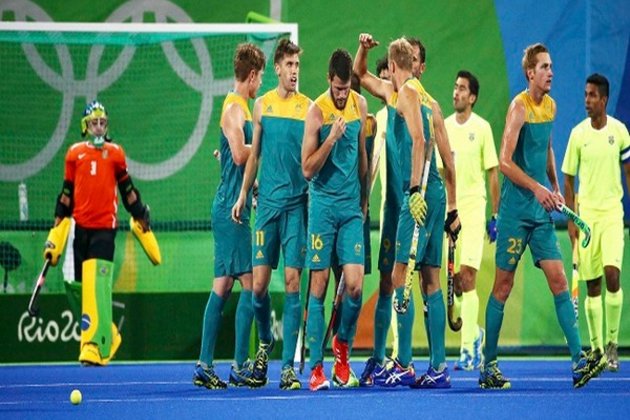 Perth [Australia], May 11 (ANI): The FIH Hockey Pro League matches between Australia and New Zealand which were postponed earlier ...

BRUSSELS, Belgium: The European Union has signed a contract to purchase up to 1.8 billion additional Covid vaccine doses from ...

GENEVA , Switzerland: A diamond valued at nearly $20 million is to be auctioned in Switzerland within days. The 100 ...

WASHINGTON D.C.: Sections of a Chinese rocket are expected to reenter Earth's atmosphere this month.While the sections are being tracked ...

LIVERPOOL, England: A 108 year-old menu has been discovered by workers who were renovating a cafe in England.While working on ...

KENT, Washington: Spaceflight company Blue Origin will sell a seat to the general public on its first crewed flight to ...

China should consider "long-range strikes" if war with the West eventuates, according to an editorial in the country's pro-government newspaper ...