ROME - Numbness and shock at first - now fury. The massive blast at Beirut's port Tuesday night that wrecked large parts of Lebanon's capital is likely to have as enduring an impact on the impoverished Mediterranean country as the 2005 assassination of former Prime Minister Rafik Hariri, say diplomats and analysts.

The question, though, is whether the impact will be for the good.

The 2005 killing triggered the Cedar Revolution, forcing a withdrawal of Syrian troops from Lebanon. Briefly it held out, too, the promise of a peaceful democratization of a country that has been ruled along rigid sectarian power-sharing lines since a devastating civil war three decades ago tore Lebanon part.

Even before the explosion, many Lebanese had had enough of a deal-making system seamed with corruption and incompetence, a political set-up that's mismanaged the economy, bringing it to the brink of collapse. Weak state institutions have floundered in curbing the spread of the coronavirus. As the country has sunk deeper into an economic crisis, which has seen the currency collapse, inflation soar and poverty rise, sectarian leaders have clung on to their political clout and their monetary perks.

Street protests since last October have done little to shake the power of the warlords and religious leaders. The blast that has left at least 158 dead, 5,000 injured and 350,000 homeless is being widely seen in Lebanon as a symbol of the rottenness of the state.

That was clear midweek when crowds mobbed President Emmanuel Macron of France as he toured shattered streets in Beirut pleading with him for help. "The people want the downfall of the regime - revolution," they chanted, directing their anger at the country's national leadership.

Macron said he stood with them against the ruling class. One woman shouted at the French leader, "You are sitting with warlords. They have been manipulating us for the past year." He replied: "I'm not here to help them. I'm here to help you."

"I guarantee you this," he told residents in a district neighboring the port. "Aid will not go to corrupt hands. I will talk to all political forces to ask them for a new pact. I am here today to propose a new political pact to them."

How that can be done is another matter.

France, Lebanon's former colonial overlord, has been heading an international effort for months offering aid to cope with the country economic mess in return for major political reform. Paris and Beirut have clashed over the proposals with Hassan Diab, Lebanon's prime minister, who is aligned with the Iranian-backed Shia militia group Hezbollah, accusing the French and the International Monetary Fund of seeking to blackmail Lebanon.

France's top diplomat, Jean-Yves Le Drian, scolded Lebanon's leadership only last month for failing to take the measures he said are necessary to save the country from collapse. "Help us to help you," the French foreign minister said while visiting Beirut. He said Paris stood ready to mobilize support but there must be concrete action on reform.

Lebanese officials are trying to head off and contain the mounting anger over the blast, which was triggered when 2,750 tons of confiscated ammonium nitrate stored for years at the port ignited. A fire sparked by welders repairing an electrical fault spread to the chemical fertilizer, which had been seized from a Russian cargo ship and impounded since 2014, according to Lebanese media.

Lebanon's customs chief said the government had been warned numerous times that the stockpile was unstable. Lebanon's president, Michel Aoun has promised punishment for those responsible and 16 port employees have been detained. But that is unlikely to assuage public outrage. Thursday saw clashes in central Beirut between stone-throwing protesters and security forces.

Lebanese politicians are exchanging accusations over who is responsible as the people round on them. "What happened Tuesday evening wasn't just any explosion. It was 'the explosion' - an event that Lebanon will remember for decades - just like the one that killed former Prime Minister Rafik Hariri in February 2005," according to Ali Hashem, a commentator for the news-site Al Monitor.

Jack Watling, analyst at Britain's Royal United Services Institute, a defense and security think tank, hopes the blast might prove to be a turning point for Lebanon - "a catalyst for change." But he harbors doubts.

He says Macron is right, that, "Offers of aid should not be made without the firm recognition that the disaster was the result of a systemic failure of Lebanon's political class." He adds: "If that political class is unwilling to reform, then aid will do little more than set the conditions for subsequent disasters." He fears Hezbollah will seek "to capitalize on anger felt towards the Lebanese government, both by offering money for reconstruction and contrasting government ineptitude with its competence."

The dysfunction of Lebanese governance, as well as the slump in the country's economy, has largely worsened as the balance of power in Lebanon has tilted slowly in Hezbollah's favor, say some analysts.

Writing earlier this year, Chatham House analyst Nadim Shehadi noted that the country was being "pulled away from its principal economic partners, the Arab Gulf states," which started to reduce investments and bank deposits in Lebanon as Hezbollah joined in the war in neighboring Syria in support of the Assad government and served as a proxy for Iran elsewhere in the region. "Saudi Arabia withdrew $4 billion of aid to the Lebanese army and internal security forces, and no aid or deposits were forthcoming," he noted.

According to French officials Macron's trip to Lebanon is "an opportunity to lay down the foundations for a pact for the reconstruction of Lebanon, binding for all, that will limit conflicts, offer immediate aid and open up a long-term perspective." But for that to happen reform is crucial and the risk, they acknowledge privately, is that major structural change risks conflict.

"Hezbollah won't relinquish its power easily, neither will other sectarian patrons, Christian or Sunni Muslim, who fear change will diminish their power. They benefit from weak state institutions," said a French diplomat. But without change, he adds, Lebanon will likely spiral deeper into crisis, becoming a failed state in a highly turbulent region.

2 ℃
Patches of Fog in Edinburgh

Arm, the Cambridge-based microchip designer is a British tech success story. The firm designs software and semiconductors that are used ... 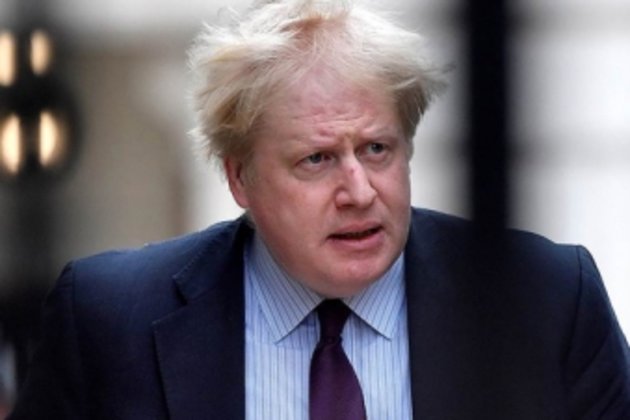 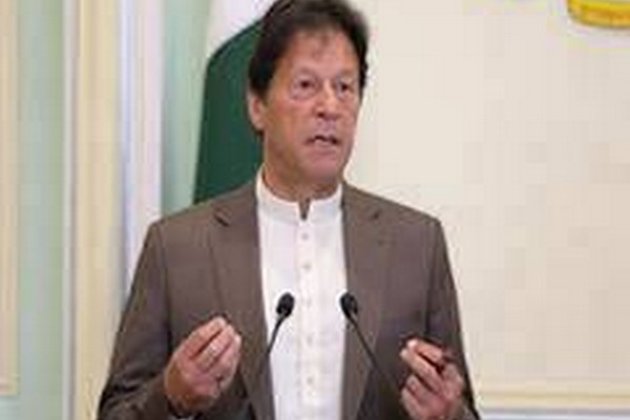 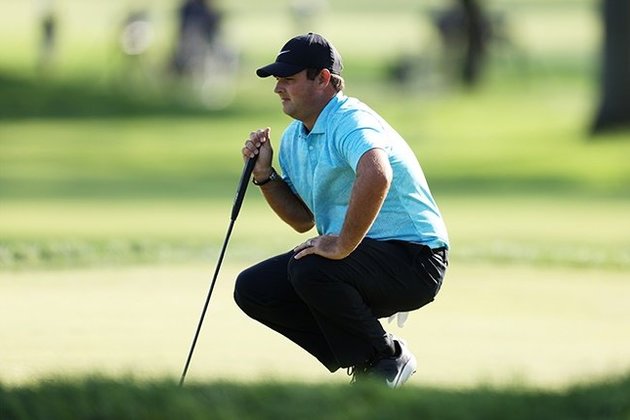 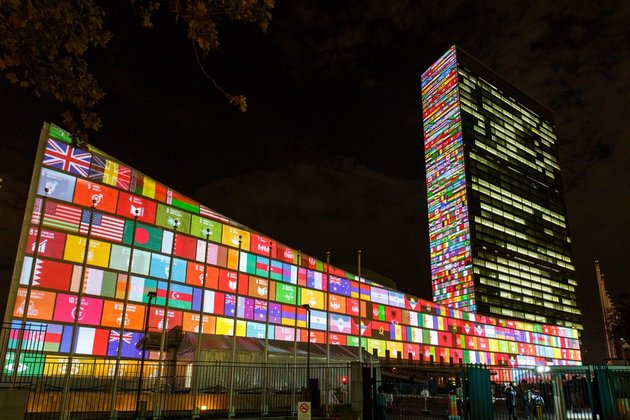 Massive projections on Sustainable Development Goals are seen on the north facade of the Secretariat building, and west facade of ...

WASHINGTON, DC - U.S. Supreme Court Justice Ruth Bader Ginsburg who has been regarded as an iconic champion of women's ...

The global hunger crisis caused by conflict and now compounded by COVID-19 is moving into a dangerous phase, the head ...

Exploring the most promising locations for extra-terrestrial life

The Earth's biosphere contains all the known ingredients necessary for life as we know it. Broadly speaking these are: liquid ...

The lack of grandeur is startling now, the two yellowed, typewritten pages chronicling a small after-hours business meeting bearing no ...

Number of children living in poverty rises to 1.2 billion

The Covid-19 pandemic has caused a major rise in child poverty across the world. In a new UNICEF and Save ...

Iranian government lashes out at Pompeo over human rights remarks