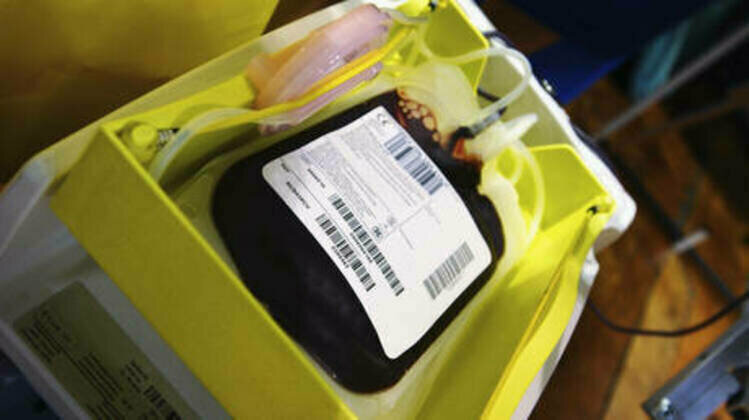 Habitual blood donor Leslie Sinclair was turned away from the Albert Halls clinic in the Scottish city of Stirling after refusing to answer a question on an intake form asking about whether he was expecting a child or had been pregnant during the prior six months.

Sinclair was sent home on Wednesday night from the clinic where, despite much-publicized efforts by the Scottish National Blood Transfusion Service (SNBTS) to find 16,000 new donors, National Health Service (NHS) personnel refused to take his blood without a response to the pregnancy question.

"I am angry because I have been giving blood since I was 18 and have regularly gone along. I'm very happy to do so without any problem," Sinclair said on Thursday, according to the Daily Mail. He explained that while he had no objection to filling out forms about "medical conditions or diseases" because he knows "the blood needs to be safe," he found the pregnancy question baffling.

"I pointed out to the staff that it was impossible for me to be in that position, but I was told that I would need to answer, otherwise I couldn't give blood. I told them that was stupid and that if I had to leave, I wouldn't be back, and that was it, I got on my bike and cycled away," the retired engineering company driver said.

The 66-year-old, who claims to have donated over 125 pints of blood in the last 50 years, denounced the NHS' new policy as "nonsensical," pointing out that "there are vulnerable people waiting for blood, including children, and in desperate need of help." Pregnant women are required to wait six months after giving birth to donate blood.

The NHS launched what it described as its biggest-ever blood drive in October, calling for an unprecedented 100,000 new donors by the spring in anticipation of doctors returning to performing elective surgical procedures that were largely shut down or postponed during the Covid-19 pandemic.

The agency also announced last June that "everyone" would be asked "the same gender-neutral questions" in what a PSA video called "our most inclusive donation experience yet."

LONDON, England: UK Prime Minister Boris Johnson said this week that in order to move millions of tonnes of grain ... 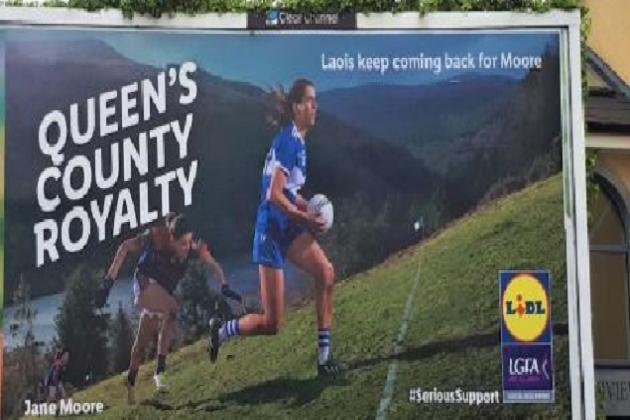 CO LAOIS, Ireland - Lidl has been forced to apologize for a billboard advertisement in Co Laois that promoted their ...

BERLIN, Germany: To prevent large increases in food prices, officials from G7 countries, including Germany and the UK, will push ...

LONDON, England: UK Prime Minister Boris Johnson said this week that in order to move millions of tonnes of grain ...

MALDIVES, Male: Police used tear gas and pepper spray this week to control a crowd who disrupted a yoga event ...

WASHINGTON D.C.: Bipartisan legislation aimed at lowering U.S. insulin costs will be put to a vote on the Senate floor ...