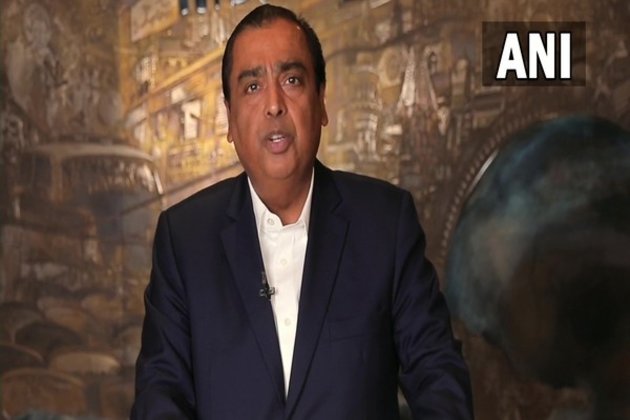 Addressing a convocation of Pandit Deendayal Energy University (PDEU) in Gandhinagar on Tuesday, Ambani showered praises for the Tata Group chairperson, who was the chief guest at the event.

"He (Chandrasekharan) is a true inspiration to the business opportunity and the youth of India. Through vision conviction and rich hands-on experience, he has scripted Tata Group's spectacular growth in recent years. He has also led its forays into the businesses of the future," the RIL chief said.

"I am particularly inspired by the gigantic step the group has taken in the field of renewable energy under his leadership. The steps reflect his faith in the ability of new energy technologies to lead us to a better and brighter future," Ambani said.

Ambani also said that if India has to become a renewable energy powerhouse, it is possible through the combined will and initiatives of many leading business groups working with the ethos of a national coalition.

According to the university's website, Mukesh Ambani is the president and chairman of its board.

Later in his address on Tuesday, Ambani said India is poised for an "unprecedented explosion in economic growth and opportunities" during Amrit Kaal - the 25-year period to 2047 when India will celebrate the centenary of its independence. By 2047, India will be a USD 40-trillion-dollar economy and ranked among the top three economies of the world.

He said the three game-changing revolutions will together transform lives in ways unimagined. 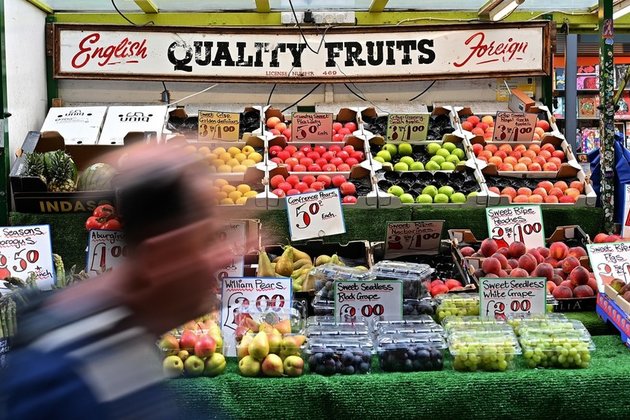 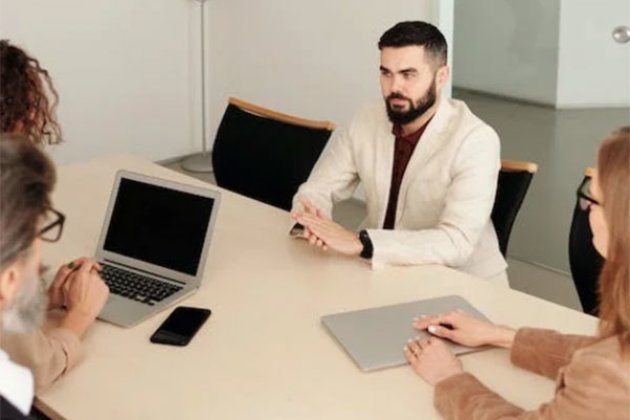 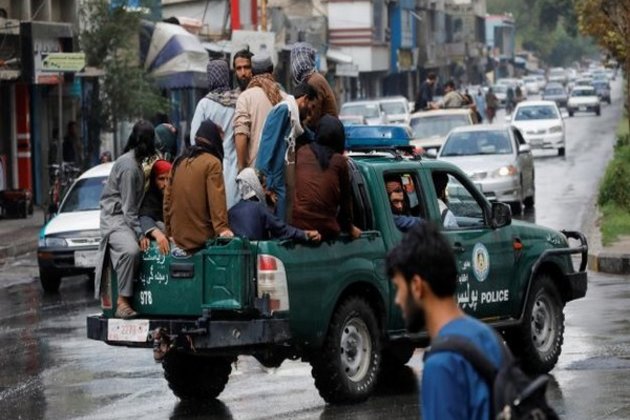